A new year gives us a good reason to reflect on the passage of time, look critically at our lives and take note of our successes and failures, and set personal and professional goals. For real estate investors, it’s a time to begin placing new bets.

A recent Forbes article highlighted the best markets for real estate investors in 2019. Here’s what you need to know.

Real estate investment is about getting in at the bottom of the wave, not the crest. Buying in a fully matured real estate market is a good recipe for ending up “holding the bag.”

That’s why smart money isn’t flowing into cities like San Francisco, Seattle, Denver and Miami, where real estate prices are already sky high, but into affordable “secondary cities” like Cincinnati, Memphis, and Indianapolis, where you can find big-city amenities without big-city prices.

The top 20 best markets for real estate investors all have the following three things in common:

Home prices are sustainable when compared incomes, meaning demand and supply are generally in balance. Though some markets on the list are approaching overpriced territory (Orlando, Portland, San Diego), they still have some room to run.

The 20 Best Markets for Real Estate Investors in 2019

To check out the complete list of cities and learn more about the formula used to rank them, read the full article here: The Best Markets For Real Estate Investments In 2019

Expedite Your Order with the Punctual Abstract Base System

Punctual Abstract Base System (PABS) is our action-driven, workflow optimized proprietary software that our clients now rely on for speed, accuracy and efficiency. 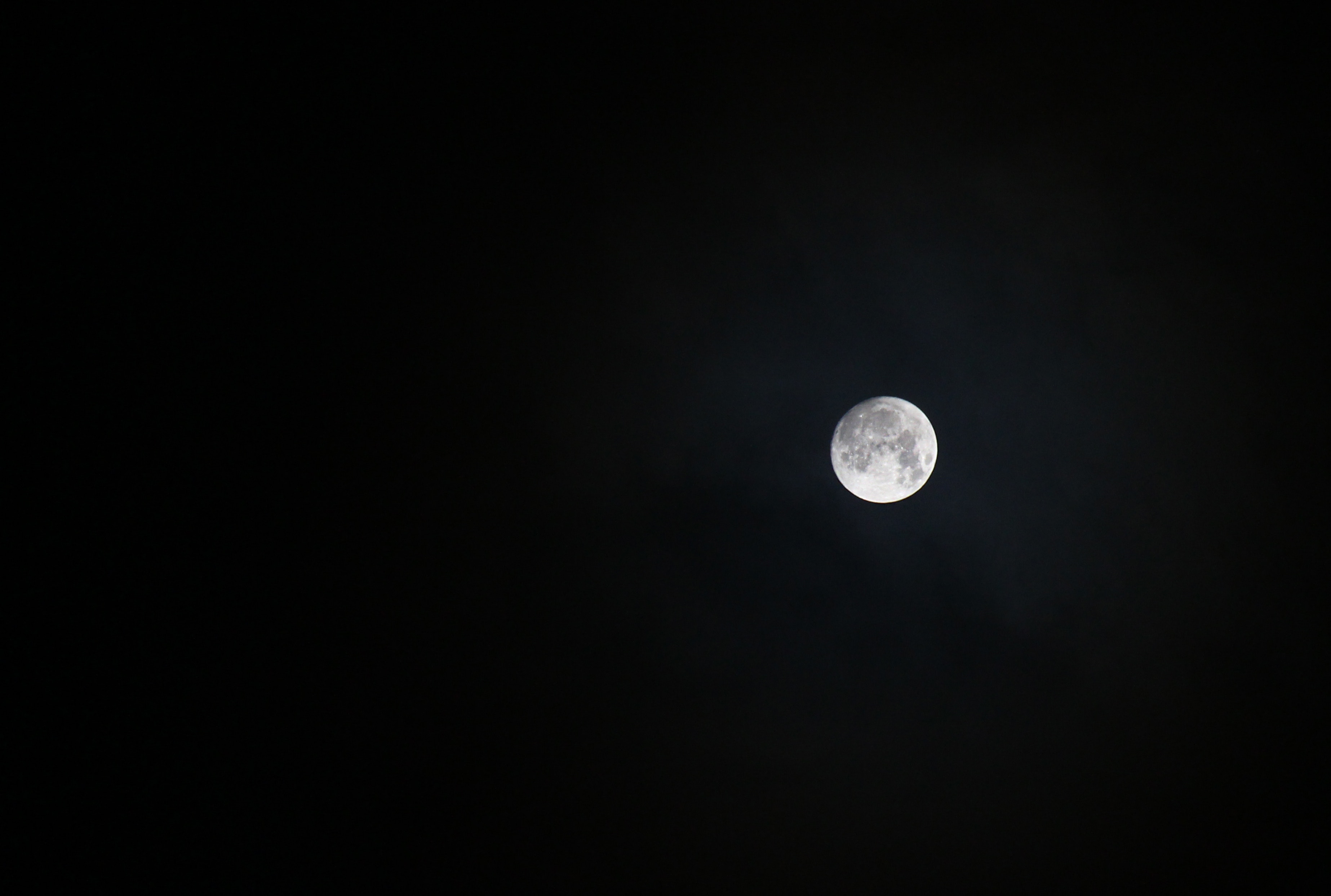 Article II of the United Nations 1967 Outer Space Treaty, which governs the activities of states in the exploration and use of outer space, including the Moon and other celestial bodies, states that the Moon:

“…is not subject to national appropriation by claim of sovereignty, by means of use or occupation, or by any other means.”

In other words no country can claim ownership of the Moon. But Dennis Hope, a struggling actor who was looking for a new line of work in 1980, read that sentence a little differently. 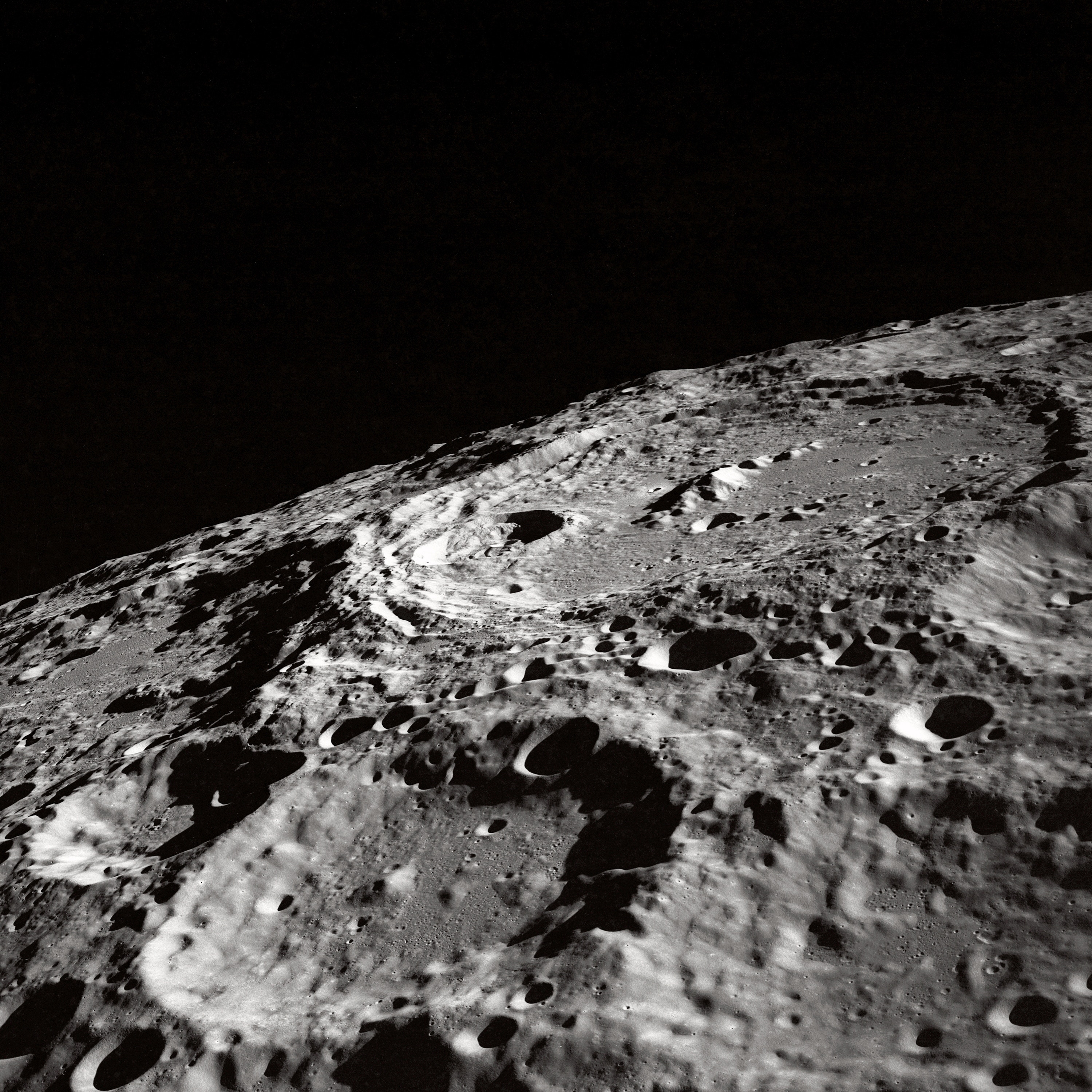 According to Hope, the treaty does not bar individuals from claiming sovereignty over the Moon. So, he wrote a polite letter to the United Nations informing them that he owned the Moon and started selling plots of land on it.

Is any of this legal? He doesn’t really own the Moon, does he?

Professor Anupam Chandler, a law professor at UC Davis who’s just one of many experts to weigh in on Mr. Hope’s business, says that just one of the many reasons Mr. Hope can’t protect the property rights he promises to purchasers is that there’s no governing body to grant the right to a celestial body. No recognized government does that.

Naturally, Mr. Hope fixed this problem by forming his own government in 2004 complete with a ratified constitution, a congress, a unit of currency, and even a patent office.

When China’s space program recently announced plans to send a rover to the Moon, Mr. Hope sent them a polite letter granting them permission to explore, but informed them that any permanent settlement would have to be preempted by a lease with the property owner.

They didn’t get back to him.

Take a Virtual Tour of the Moon

If you’re thinking about buying some lunar real estate of your own, why not have a look at the Moon first.

Below is a virtual tour of the Moon in all-new 4K resolution, produced with data provided by NASA’s Lunar Reconnaissance Orbiter spacecraft.

A German man named Martin Juergens claims that the Moon has belonged to his family since 1756, when Frederick the Great presented it to his ancestor Aul Juergens as a symbolic gesture of gratitude.

In 1997, three men from Yemen sued NASA for landing on Mars without permission. They claimed that they had inherited the planet from their ancestors 3,000 years ago. Their claim was based on the mythologies of the Himyaritic and Sabaean civilizations, which existed between 2000 and 3000 B.C.

Gregory W. Nemitz sent NASA an invoice of $20 for parking a spacecraft Asteroid 433 Eros, which he claimed to have ownership of through his company Orbital Development. NASA declined to pay, citing a lack of legal standing. 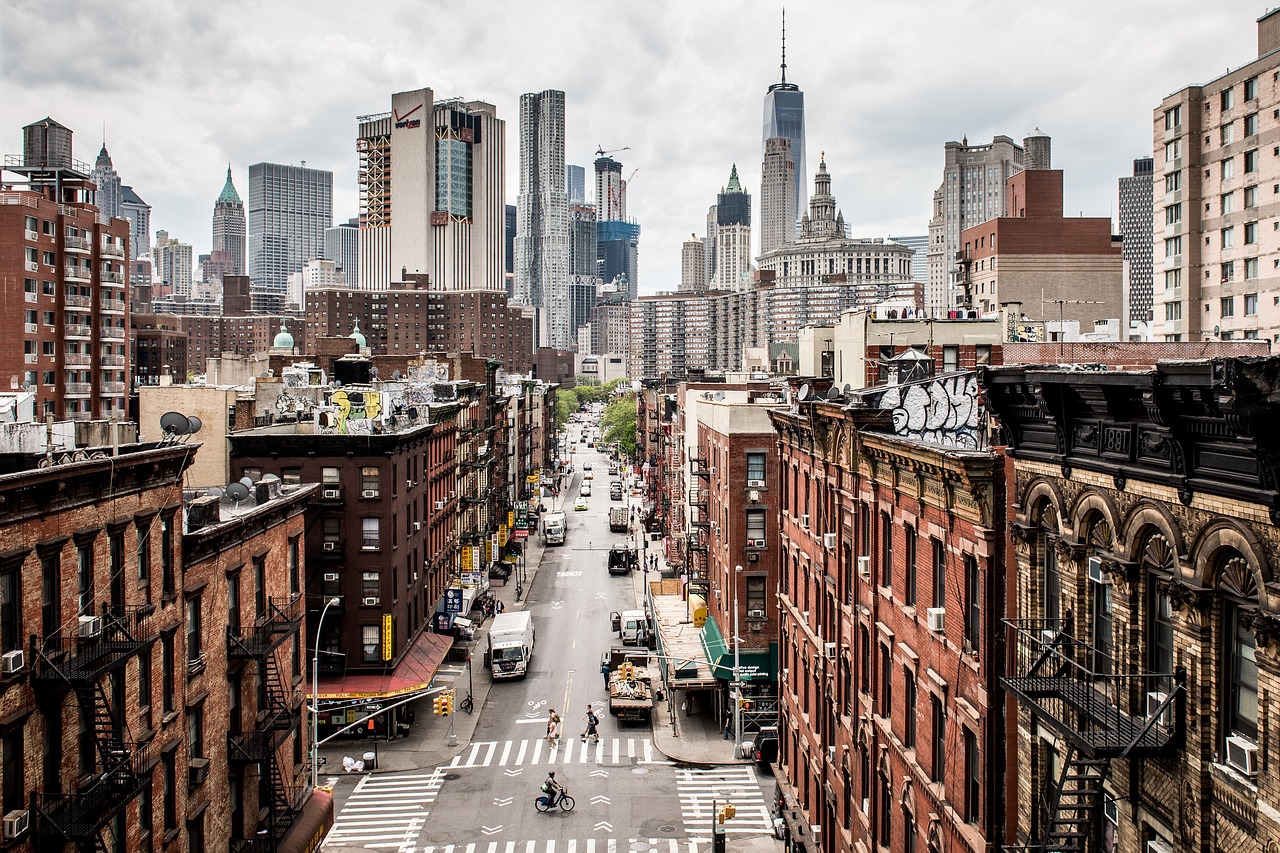 The Oldest Metro Areas in the U.S.

We have extensive experience performing commercial and residential abstracts of all kinds and perform complete title searches plus attorney opinion package-deals all with the same average turn-time of 24-48 hours! Visit our homepage or contact us today for more information.